An incomplete list of experiences that make NYC my favorite city in the world.

1. The morning rush hour dance through Grand Central — streams of humanity intersecting in a coordinated fashion as they try to take the path of least resistance towards their destination, the twinkling starry sky watching over them. 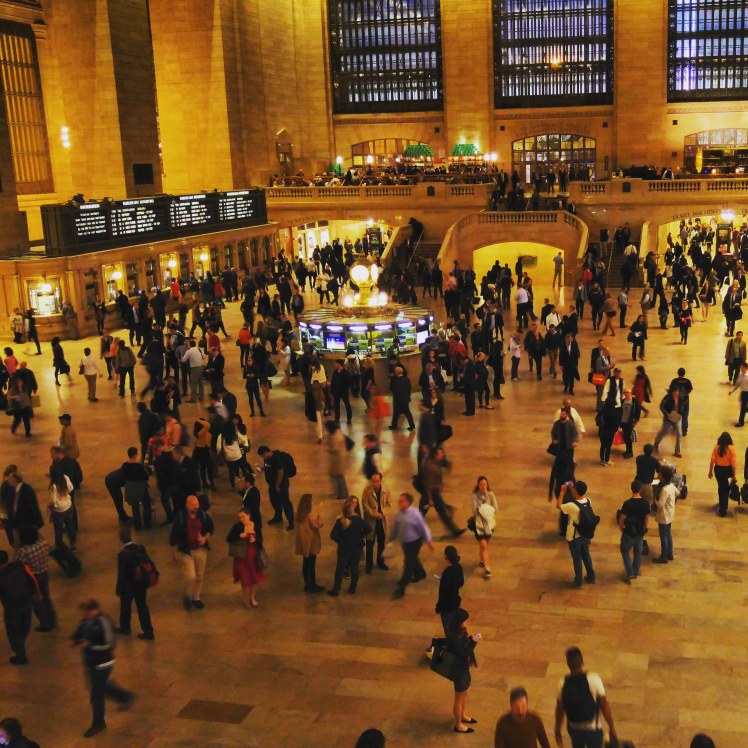 3. The thrill of reaching the peak of the Williamsburg Bridge by Citibike and taking in the skyline as you speed up on the downhill.

4. Enjoying a glass of wine and strolling out to the rooftop at the Whitney Museum.

5. The simple but unexpected joy of having a barista, bartender or yoga teacher remember who you are, reminding you that you are a part of the tapestry of NYC and can make a lasting impression on others.

7. Raising a liter of Dunkel to sing the Bierhaus song at Hofbrau House with the rest of the bar.

8. The cheers and support strangers offer as you run through the streets of the city (most frequent in The Bronx).

9. The utterly magical experience of running the New York Marathon. 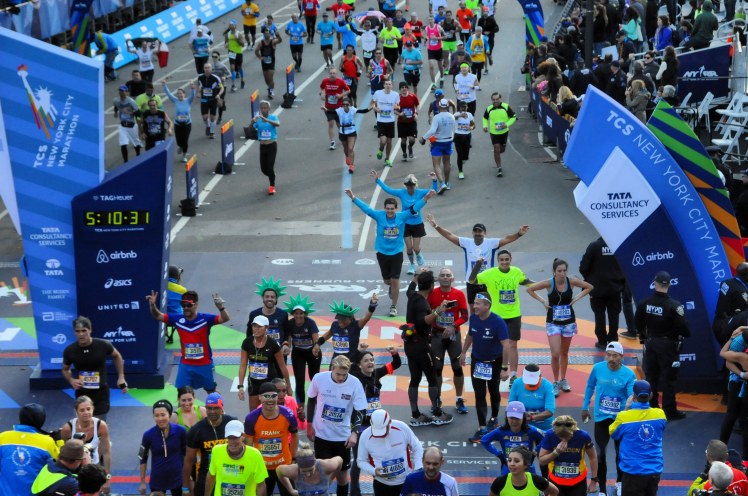 10. Walking with non-New Yorkers or Manhattanites past the casket factory enroute to, and then seeing their reaction as we walk into, Royal Palms Shuffle Board Club.

11. Seeing a friend’s band at an intimate venue and seeing people who don’t know the band members fall in love with their music.

12. All you can eat sushi in the East Village, pushing your body to the limit with salmon sashimi orders at Groupon prices.

13. The build up to a Man Utd game at Smithfield Hall, home of the New York Reds, with chants and beers before breakfast.

14. Group Karaoke at the Bronx Beer Hall, Sing Sing, in K-Town, or any bar across the city where we can get on a microphone.

15. The unparalleled respect New Yorkers show to the the pockets of nature throughout the city, and how they fully utilize those spaces throughout the Spring, Summer and Fall — Central Park is the ultimate playground.

16. Mid-afternoon strolls from the office to Bryant Park for a game of Connect 4 or simply to stretch the legs under the arching London plane trees.

17. Showtime on the subway, especially when the showtime artists are mediocre but trying their hardest.

18. Revelry (food, drink, laughter and more) at The Farm on Kent, run by the wonderful people from North Brooklyn Farms. 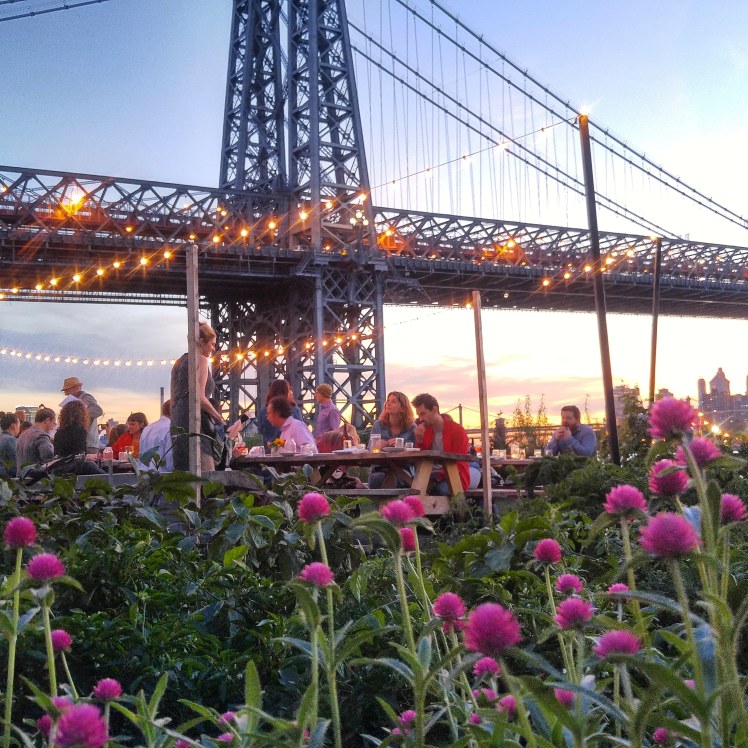 19. Catching moments of brilliance in between the average at Upright Citizen’s Brigade improv nights.

20. “Commuting” via the roofdeck of the East River Ferry on glorious Summer/Fall evenings.

21. The cool nonchalance with which New Yorkers embrace the fact that the world’s most creative and innovative projects can be found in their city.

22. Late night sessions at Flushing Meadows during the US Open, drinking Grey Goose Honey Deuce cocktails to cool down in the summer heat.

25. The glamor of attending a theater or musical production and weeping with joy at being in the presence of incredible artists.

26. Feeling like a true Brooklynite – listening to Subway Sets at Brooklyn Grange, the incredible rooftop farm in the Navy Yard; attending a late night sermon of funk from Reverend Vince Anderson and the Love Choir at Union Pool.

27. Epic summer sunsets viewed from the Brooklyn bank of the East River, in DUMBO, Williamsburg or Greenpoint, with the silhouette of the city skyline set against an orange and pink-hued twilight. 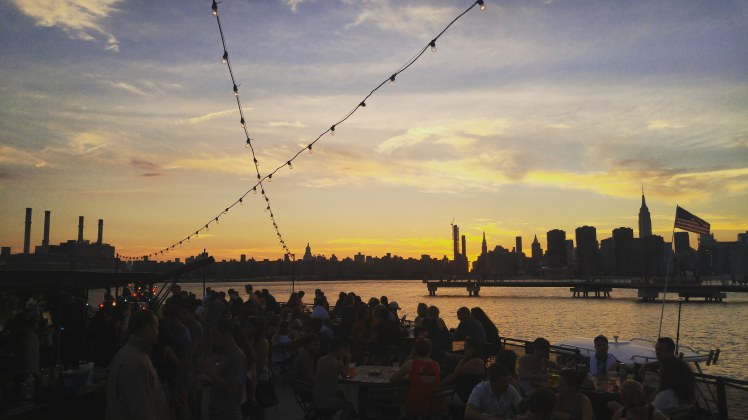 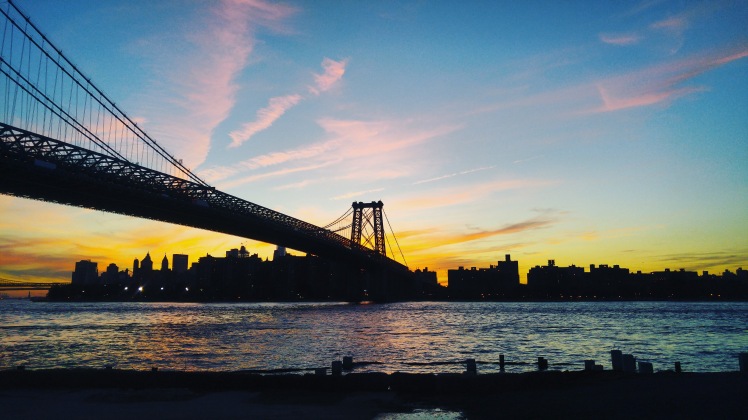 It’s so good they named it twice.

One thought on “My favorite New York things”